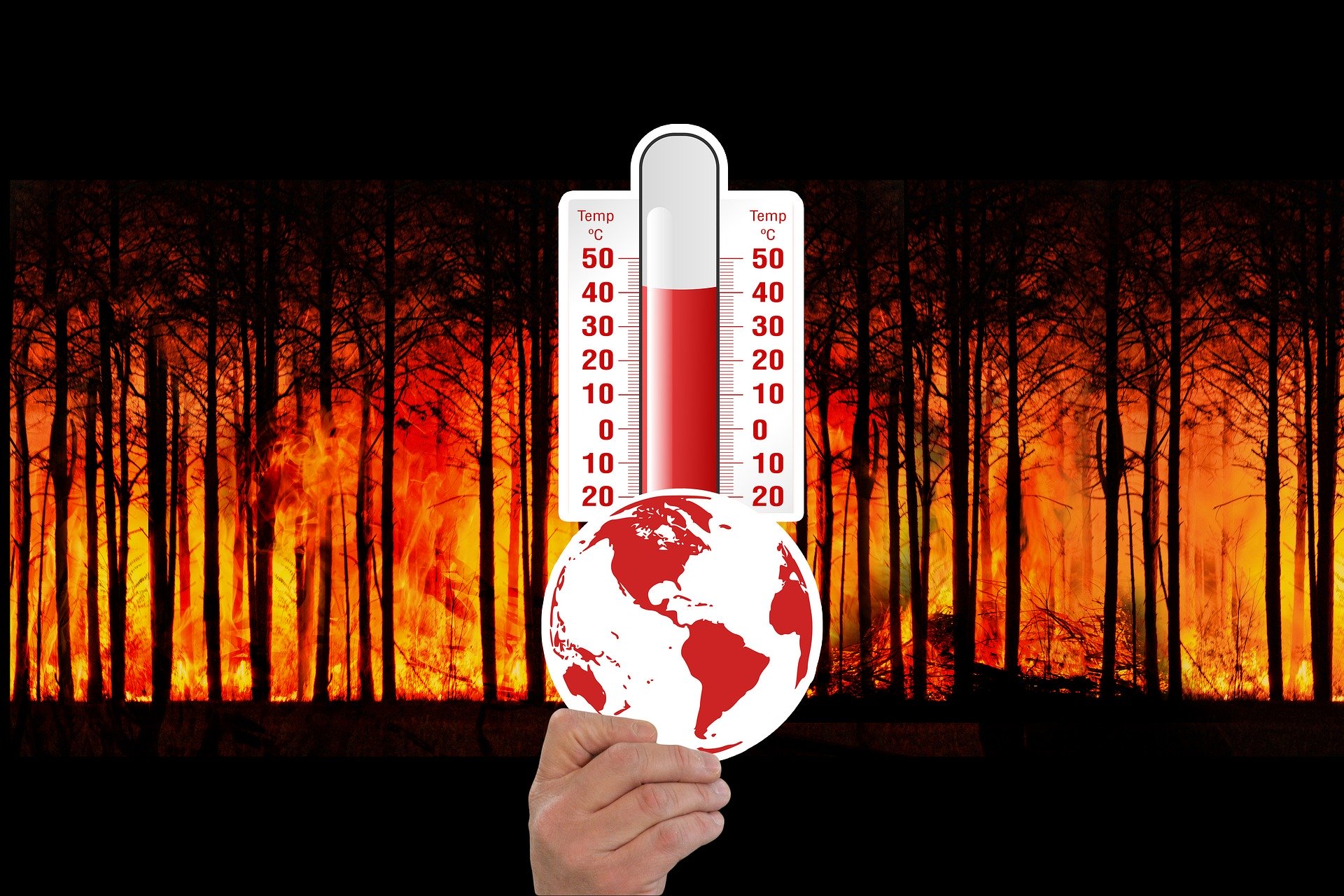 It is obvious to even the most hardened climate denier that the world has been subjected to a series of abnormal weather events over the last few years. In the UK we have experienced two very hot summers and two very wet mild winters in succession, whilst Australia has just recorded its warmest and driest year on record.
The trail of devastation on such a massive scale that has been inflicted on Australia is both heartbreaking and terrifying and is a stark warning of the effects that climate change appears to be having on our planet.

Are the wildfires and climate change making one another worse?
Click the image below for full Time magazine article. 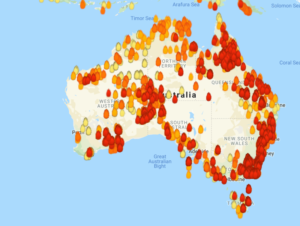 A map from researchers in Western Australia shows hundreds of wildfire hotspots across the nation as of Wednesday, Jan. 1, 2020. Landgate’s MyFireWatch